This week I went with some co-workers and friends to see a movie by Rachel Hollis called “Made for More” and for starters it was awesome. But let me rewind jusssssst a little bit before delving into a big message from the movie that I want to share with you. 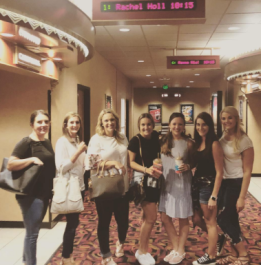 Have you heard of the book Girl, Wash Your Face by Rachel Hollis? It’s a book that I, along with seemingly every other human on the planet, have been reading. It’s all about the lies that we as women tell ourselves; lies such as “I’ll Do it Tomorrow” and “I’m Not Good Enough” and “Something Else Will Make You Happy” that keep us from reaching our full potential day in and day out. If you haven’t heard of the book or just haven’t gotten around to grabbing your own copy yet, click here to make that happen- you can thank me later. 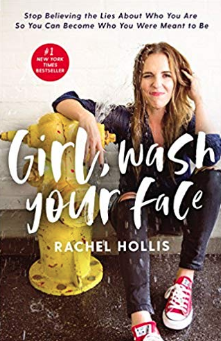 So from there, Rachel and her husband produced a documentary-thingy where she shared bits and pieces from a 2-day conference they hosted called Rise. I could literally sit here and type all night about everything that I learned, but I would never ever do her delivery or messages any justice (she’s SO dang funny); however, I am excited to share with you just one thing that I learned from her that has been on my mind since last week. And awayyyyy we go….

SO how many of us could rattle off a list of goals we have for ourselves without a second thought? I know I’m guilty of having big dreams and probably one too many “goals”. BUT the question is, how much do my actual goals mean to me? Are they just these little figments of my imagination that I hope will happen one day or am I actively doing anything to make them happen? And to take it one step further, are they really goals if I’m not acting on their achievement every day? Well, according to Rachel, if we aren’t willing to spend one hour every day working to the achievement of a goal then it really doesn’t mean that much to us. Which like, hello, that makes a heck of a lot of sense.  She also believes that it’s important to pick one goal, one single super meaningful goal to work on at one time so as to not overwhelm ourselves. SO here’s what she recommends: 1. Pick the goal that is most important to you, 2. Devote one hour a day towards achieving that goal. 3. Increase it to two hours, then three, then four, then your goal becomes a lifestyle and then it gets to be checked off your list, lastly 4. start back at step one with the next goal. 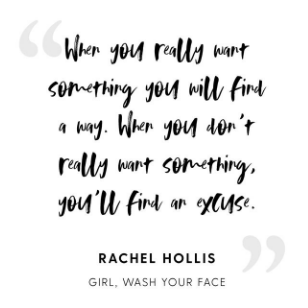 Now, this isn’t easy. Actually doing something amongst the business of everyday life sometimes just seems like too much, trust me, I feel that. I work from 8-6 everyday, get off and go to the gym for an hour, then usually have to either grocery shop or cook so my free time for the day doesn’t really start until about 9 and by then I’m exhausted and ready to watch the Bachelorette/Friends/Big Brother or go to sleep. But I can do it, I can devote one hour to something really meaningful to me; not only can I do it, but I should do it- I owe that to my future self. And so do you.

So what are you going to do- write a book, lose a few pounds, save money to reach a financial goal, become more independent, travel around the world? Whatever it may be, know that I believe in you. I probably believe in you more than I believe in me- but that’s something I’m working on.

You can do great things, friends. You can change the world, but you have to take the first step or nothing will ever really happen.

Have a great first full week of August (and beginning of football pre-season #whodat)!

View all posts by shelbybcoleman 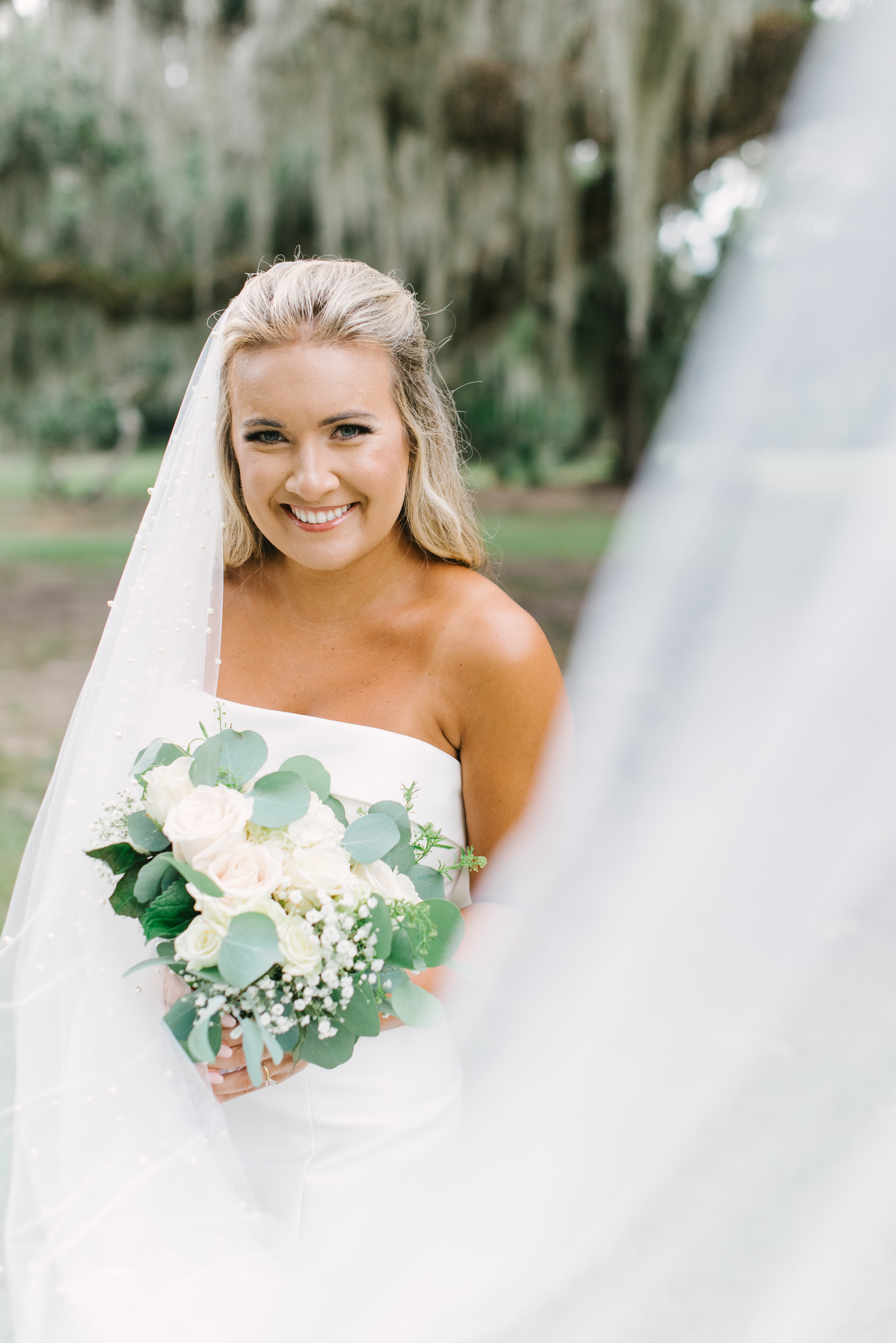 Hi, I am Shelby Lynn

Just a 29 year old, wife, dog-mom, daughter, sister, and friend taking life a day at a time and trying to leave everything just a little more pretty than I found it <3